Blue Guitar Project provides mind blowing music experiences to support youth in pursuing their dreams as a way to inspire and fuel change in the world.

Become a Supporter. Get Updates. Get Invites.

Blue Guitar Project (BGP) is a charity that was founded by Music Photographer and Social Entrepreneur Roxy Lee, with the purpose of helping underprivileged teenagers realize their dreams and directing them towards a future they never thought was possible. Inspired by a homeless teenage boy who wanted his dreams to come true, Roxy set out to create social change through her charity the Blue Guitar Project, which began its journey by providing creative educational programs in high schools to help inspire underprivileged teenagers to develop, celebrate and connect to their dreams.

MUSIC IS OUR LANGUAGE USED TO MEND AND INSPIRE TEENAGERS

"BGP instils a belief that allows students to dream big and achieve anything they put their mind too. Without a doubt, I encourage more schools and businesses to get behind the Blue Guitar Project."

"BGP is truly a life changing project that makes students realise they can be the greatest ever regardless of their background. It really lifted their spirits.”

"Each time I look up at our Blue Guitar I am reminded of the liveliness, creativity and dynamism of the project. I highly recommend the Blue Guitar.”

FOUNDED IN 2014 ON THE STREETS OF SYDNEY, AUSTRALIA

Blue Guitar Project was created from one spark of inspiration from a colorful young homeless boy named Maguil. Roxy Lee, a freelance music photographer, met Maguil out of the blue when she was on a photography shoot in Redfern, Sydney. Confident and bouncing with a hip street-vibe, his big personality and direct attitude was magnetic!

He asked her to take a photo of him so she did his own special portrait photoshoot. She had no idea at the time that he was homeless, or that he would have such a huge impact on her life, inspiring the BLUE GUITAR PROJECT to take shape.

Four days after the shoot, Maguil called Roxy in a terrible crisis explaining that he was homeless! After several calls, meeting his school teachers at Key College (a Youth Off The Streets school in Sydney, Australia) she realized what he wanted was the same as any of us: he wanted his own dreams to come true.

He wanted a passionate and fulfilling life - a safe and happy life off the streets. Where he didn't just have food and a place to call home, but a community, purpose and a true passion.

Blue Guitar Project was created to make that happen. For not just Maguil, but to assist and inspire all teenagers, to ignite their own unique creative spark and to develop a dream – one that will give them independence and help them achieve a passionate, satisfying and super-productive life THEY LOVE...and it all starts with this project

And one more Blue Guitar!

LEARN ABOUT THE LEGEND OF THE BLUE GUITAR 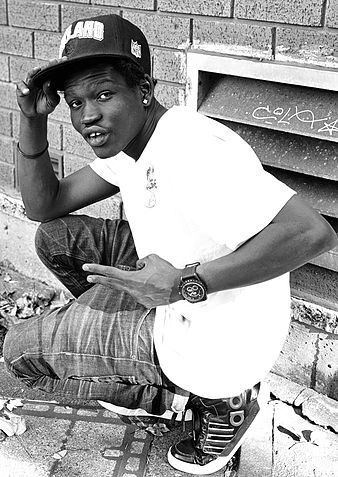 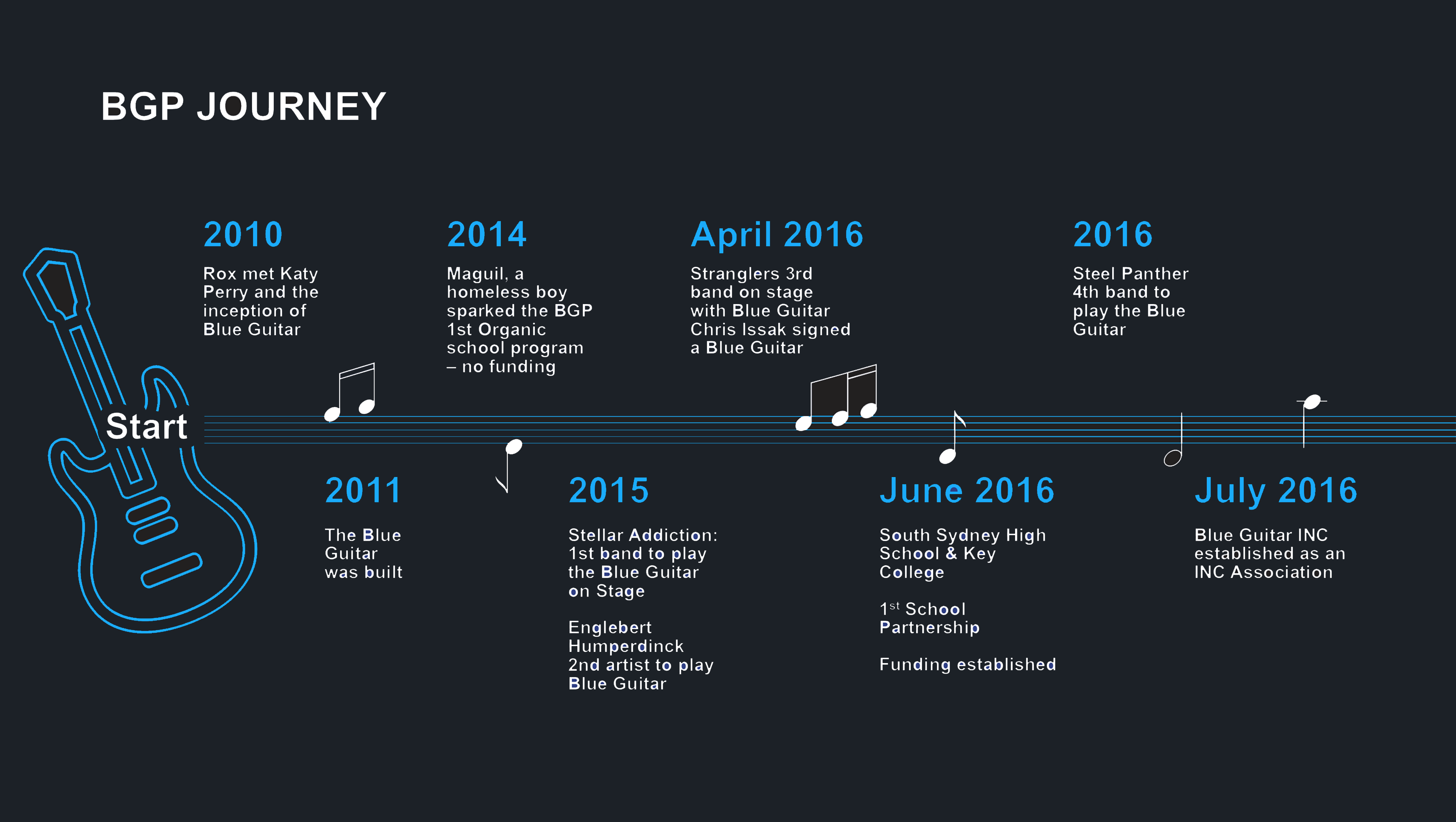 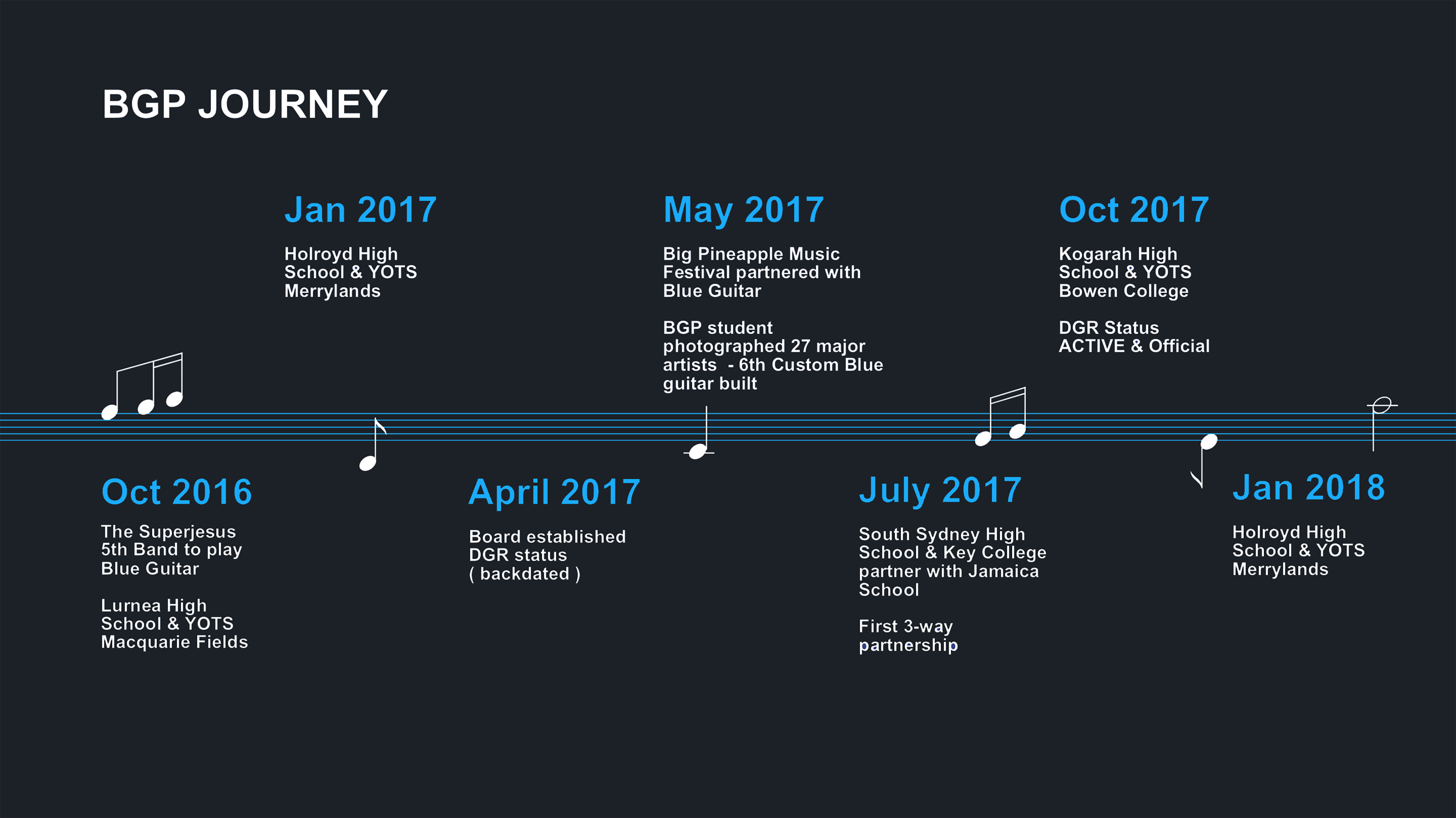