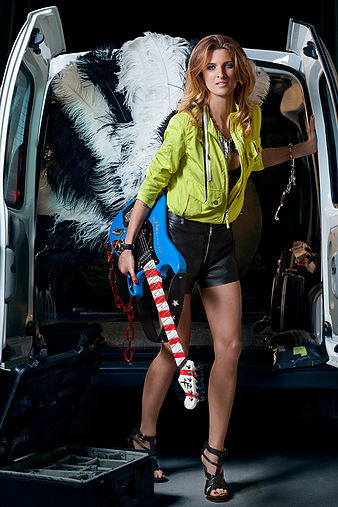 The Blue Guitar Project was created by Roxy Lee and inspired by a homeless boy named Maguil...

Rox hails the piece as the inspiration for her career in photography, and the hallmark of her own life-changing journey to freedom.

In 2014 Rox had three works included at the Australian Centre of Photography’s Photostart Exhibitions featuring a homeless boy, an Aboriginal dancer and the Blue Guitar.

Rox continues to encourage music artists from all genres to also Strike 3 Chords for Youth (#4UEF - Unity, Equality and Freedom) by playing the Blue Guitar for one song in their concerts as a way to support children's rights. 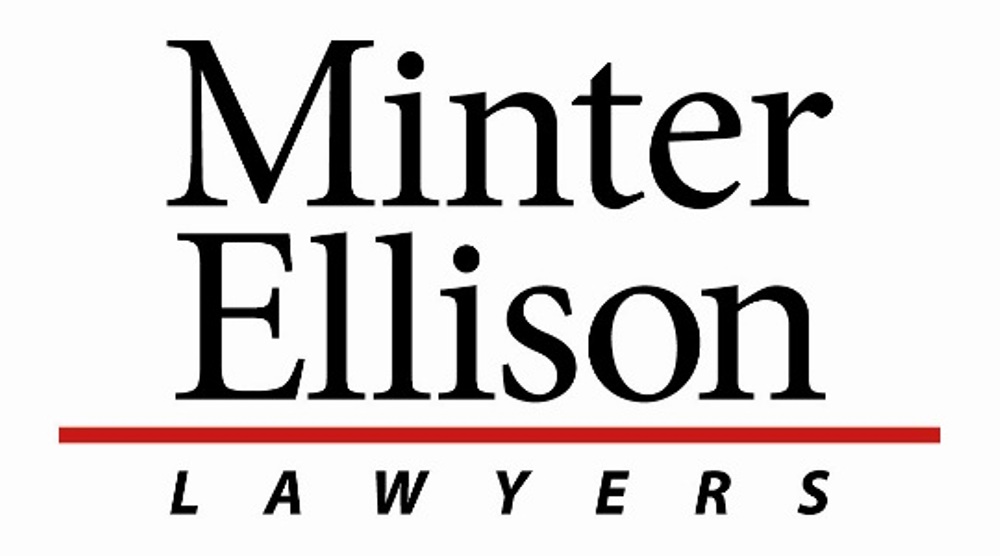 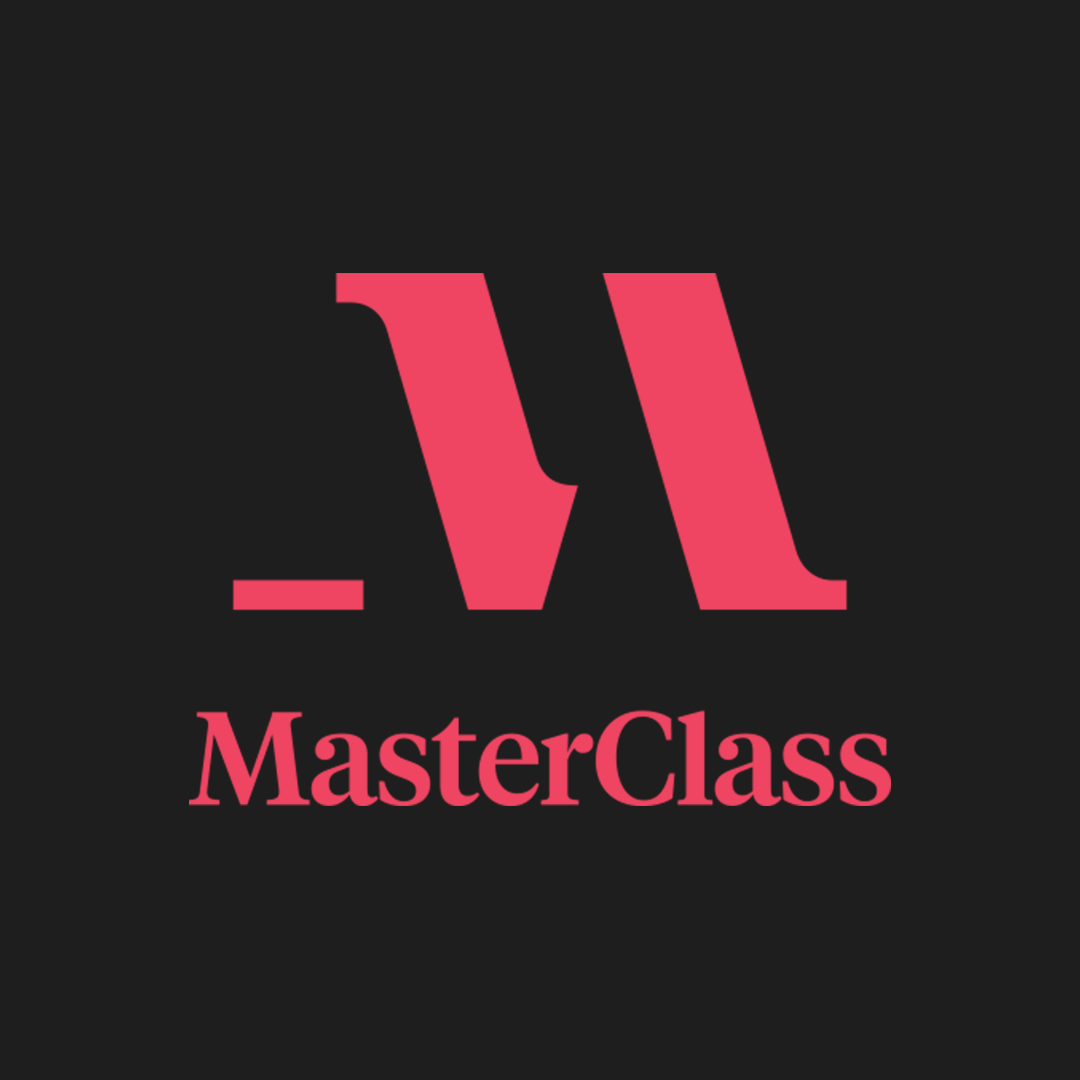 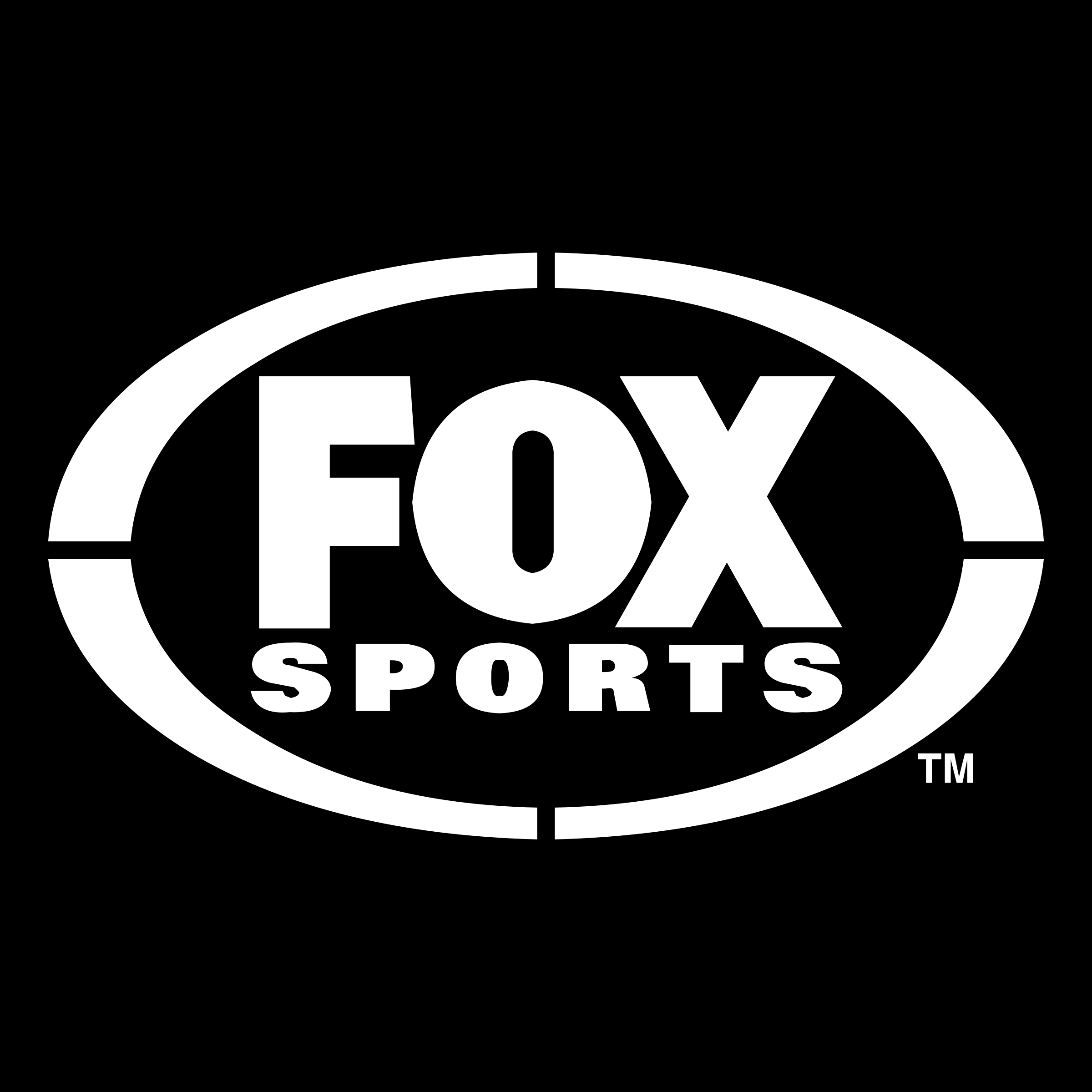 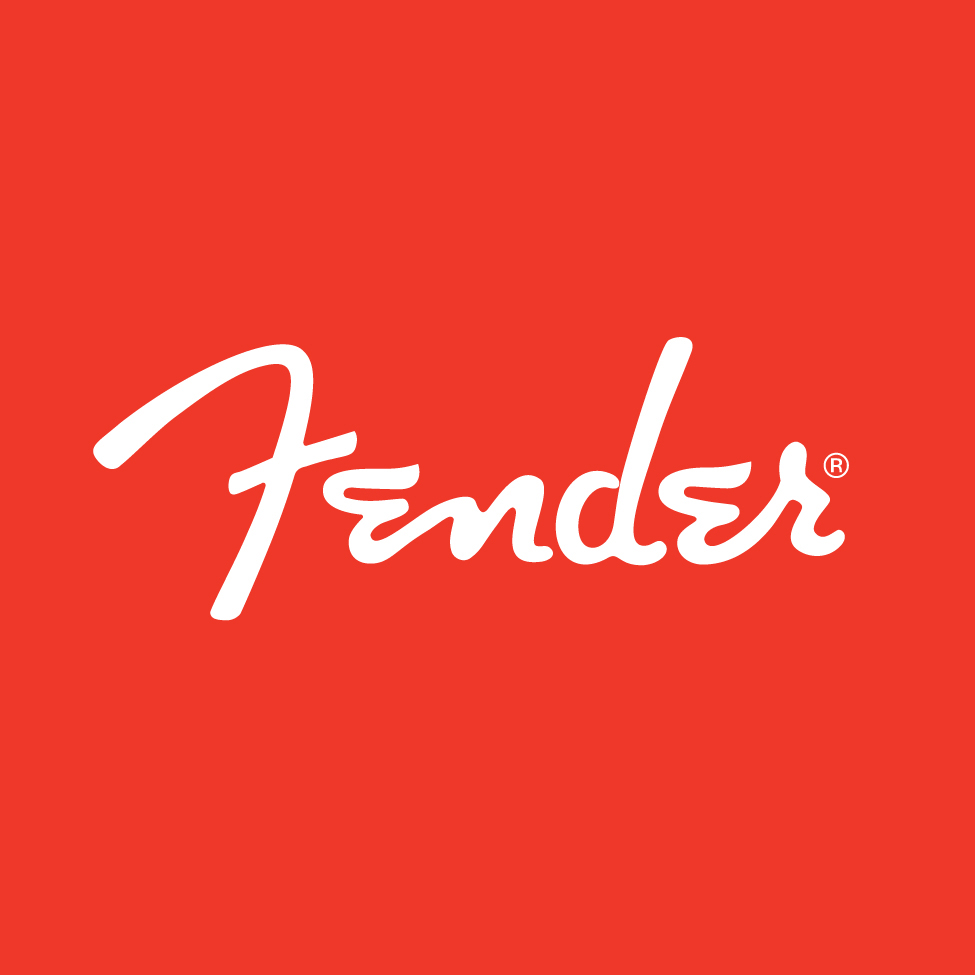 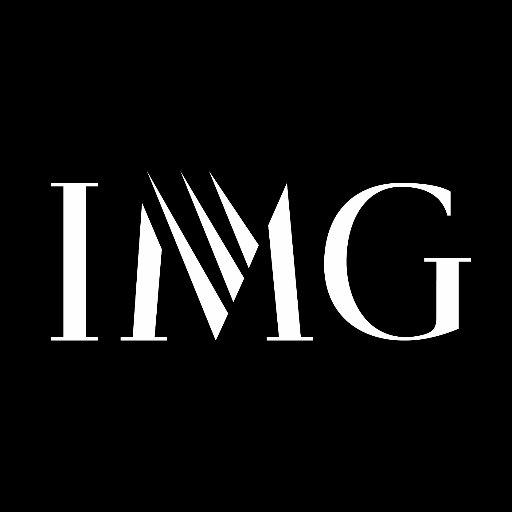 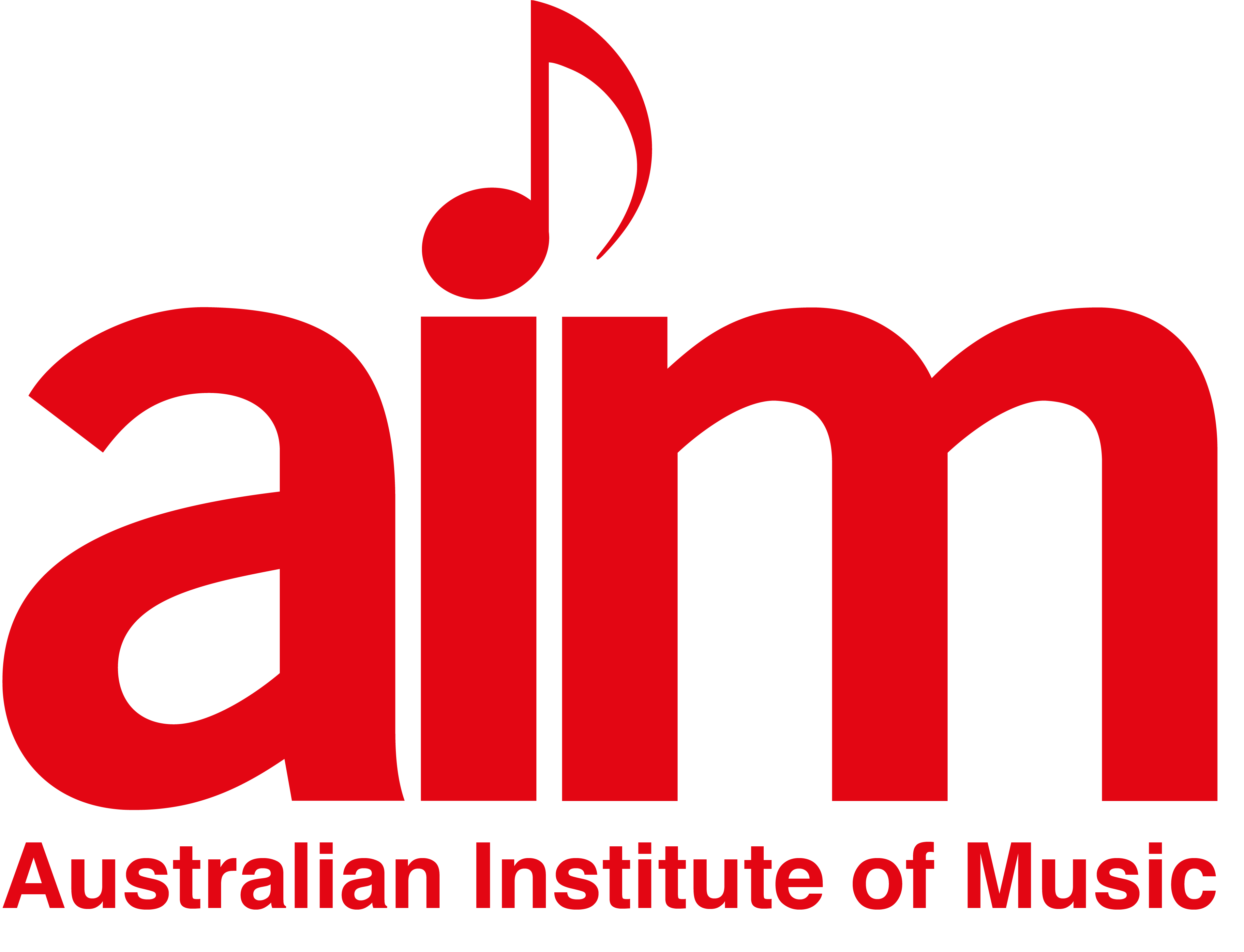 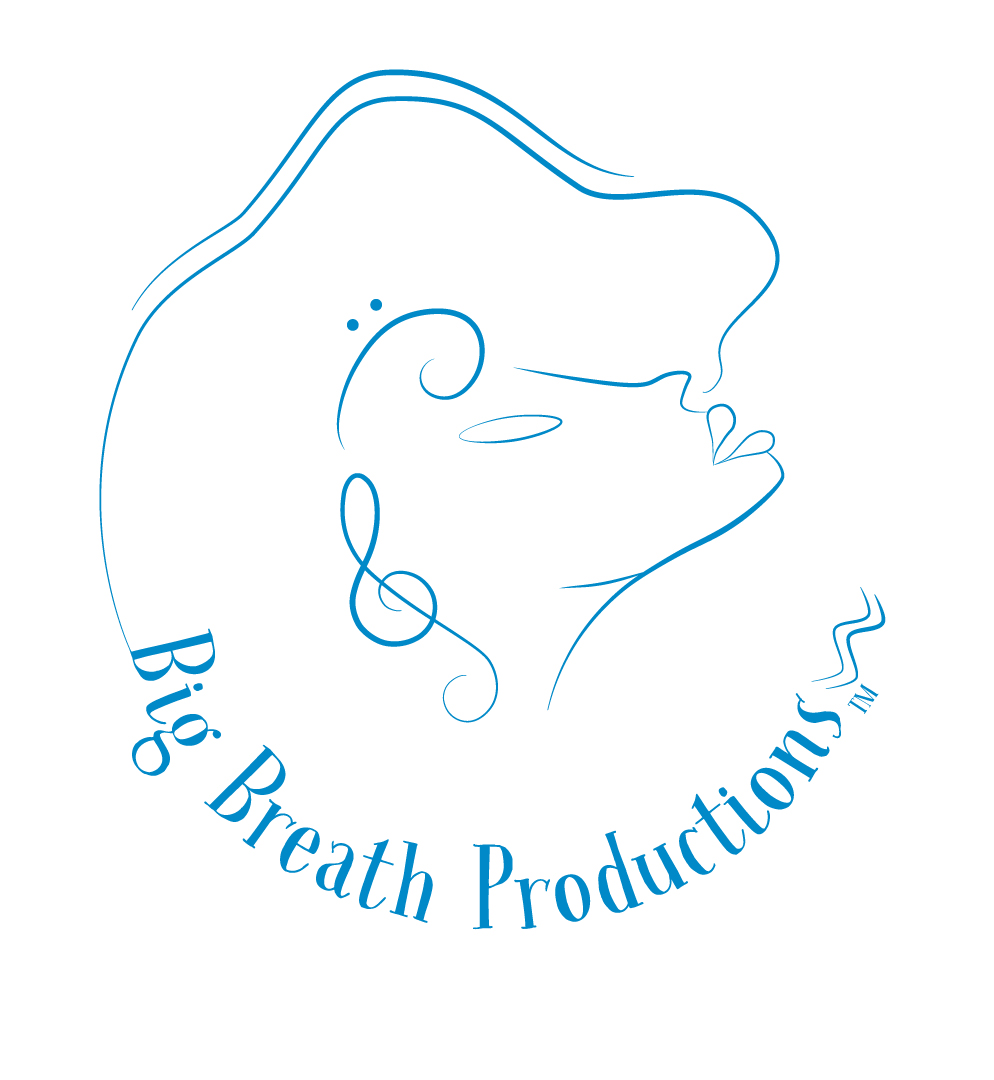 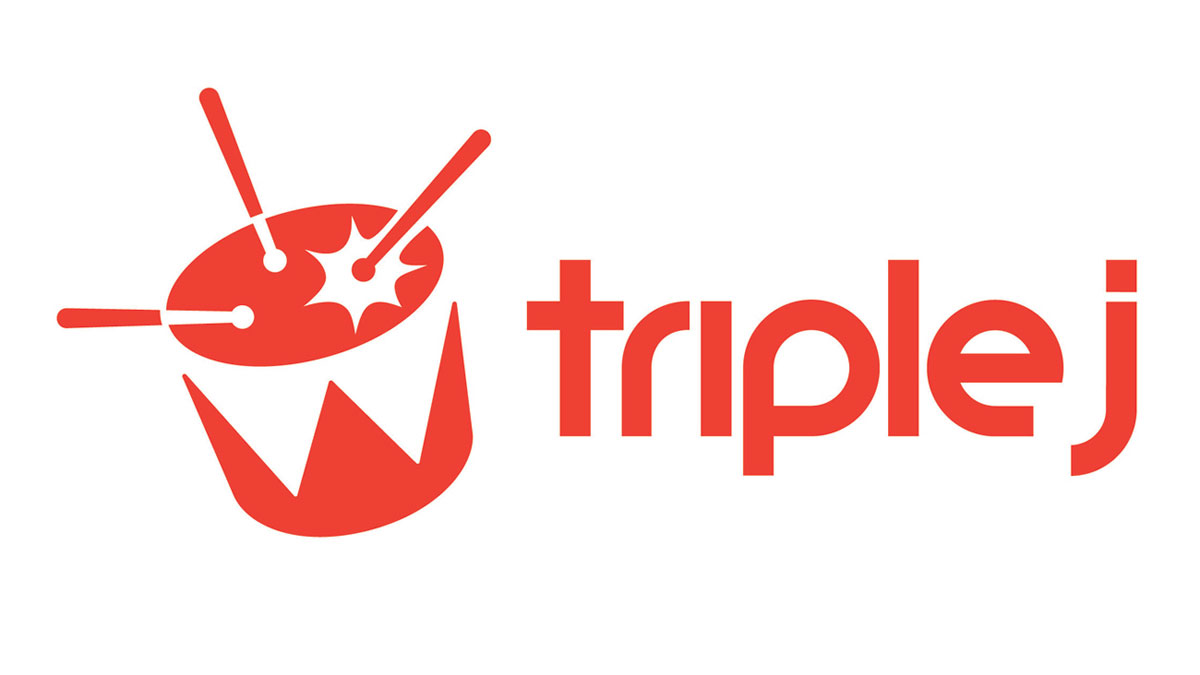 Become a Supporter. Get Updates. Get Invites.